Quality backed
by a low price

Quality backed by a low price

Our company produces highly efficient odor and gas absorbers, humidity desiccants with a unique formula based on an ecological natural composition. 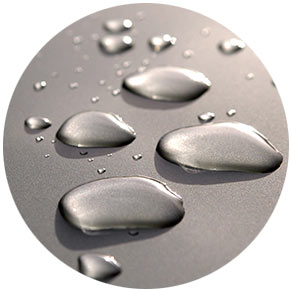 — up to 100% by weight of the substance. For comparison, traditional silica gel absorbs humidityup to 30–35% of its weight and activated carbon up to 25%. 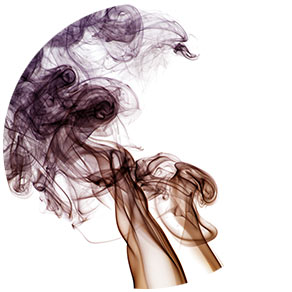 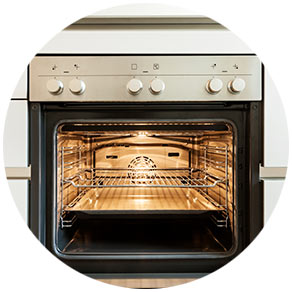 Any form of packaging is possible - from 5 grams (sachet package, stick) to 1.5 tons (big bag).

Branding our products for your company starting at 100 tons annually purchase volume. 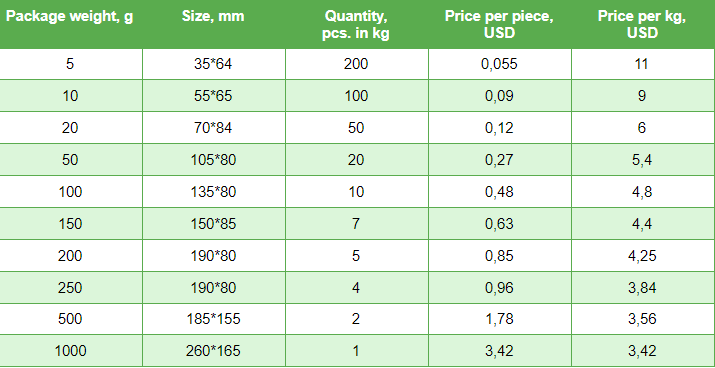 Application of our products

Absorption of humidity and odors in domestic and industrial refrigerators.

Absorption of humidity and odors in shoes, clothes.

Elimination of odors and humidity in cars.

Prevention of humidity in packages with industrial and consumer electronics, industrial equipment.

Dehumidification and absorption of unpleasant odors and humidity in houses and apartments, bathrooms, preventing the formation of mold.

Elimination of odors and humidity of in industrial warehouses.

Elimination of odors and humidity of in industrial warehouses.

Desiccants for telescopes and microscopes.

Eliminating humidity and odors in bedding for livestock and poultry.

Also, sorbents are divided into two groups - absorbents and adsorbents. What is the difference between these two names?

How is this applied on practice?

A mixture of sodium and calcium bentonite, produced in a certain proportion, absorbs odors, gases, and water and other liquids equally well.

Adsorbents and absorbents of our company, based on a specially prepared mixture of sodium and calcium bentonite with zeolite, absorb both various odors and humidity from the air equally well. Moreover, they are easily regenerated by conventional drying at a temperature of 50-60 degrees.

What is the very high efficiency of our sorbents about?

Our sorbents have a significantly higher non-selective ability to absorb both odors and humidity, 4-5 times more than traditional substances.

Sorbents of our company do not lose their physical. At extreme humidity, they can absorb up to 300-400% humidity, binding it chemically and not giving it back without heating to the atmosphere. In this case, our dehumidifiers work not only as adsorbents, but also as highly efficient absorbents.

The range of application of our desiccants is very wide, for example, here are the current methods of application for the basic preparation and packaging options presented on this website:

In other variants of preparation, sorbents have an even wider range of applications.

Our bentonite desiccants have a special role to play during industrial accidents in the petrochemical industry - in this case, our bentonite absorbents can absorb and bind spills of sewage, oil and other chemicals with an efficiency of up to 500% of their volume. In this case, regeneration is not possible and the associated chemicals are disposed of in solid form.

Due to the fact that our products are free of heavy metals and radioactive elements, the use of our desiccants exclusively as an adsorbent is possible in the form of a premix in animal feed, for binding and absorbing mycotoxins, as well as other pathogens. This is facilitated by the clinoptilolite (zeolite) mineral contained in our sorbents in a volume of up to 20%.

Also our adsorbents are effective as the main component of medical forms (smectites).

The use of our desiccants in the form of an absorbent is possible in the form of various cosmetic masks and as a filler for paints and adhesives, as the main rheological additive to increase the viscosity of drilling fluids.

The use of our desiccants with simultaneous adsorption and absorption is possible in food production when clarifying wines, juices and vegetable oils.

Attention! Answers to many frequently asked questions are already here:

Send us your request or any question